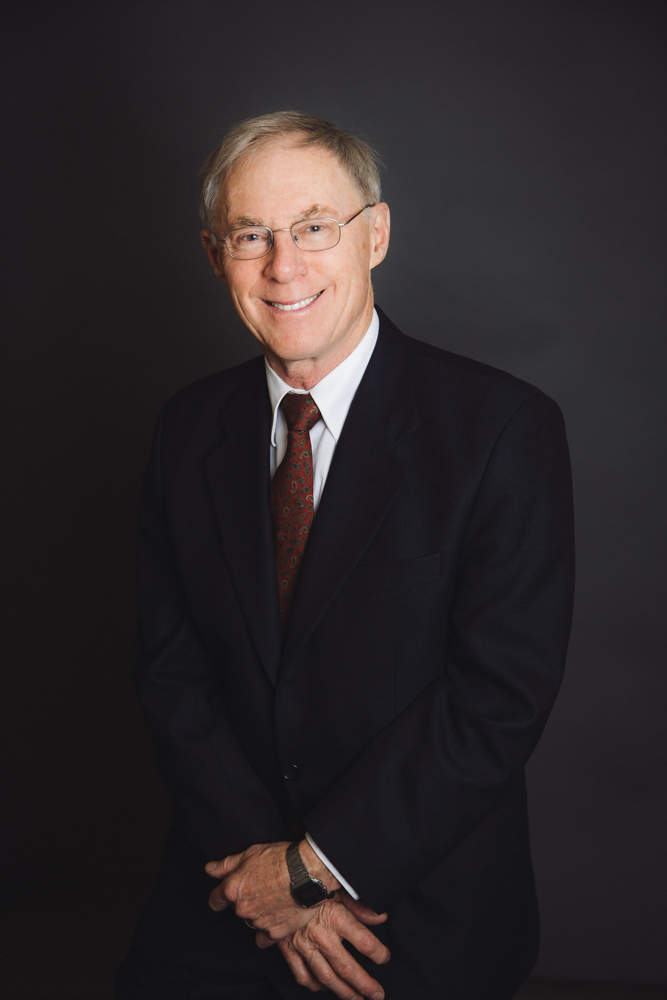 Geoff Young earned a B.A. in Economics at UBC and a Ph.D. in economics at Harvard. He has lectured in economics at the University of Victoria and the University of Alberta, and has worked for the British Columbia Ministry of Finance, where he provided budget evaluation and monitoring for the economic development ministries, advised and made recommendations on existing and proposed expenditure programs including capital projects, and carried out research in various areas, including Provincial and local taxation and financial effects of proposed legislation.

Prior to being re-elected to Council in 2005, Geoff served on City Council from 1983 to 1999. He is currently serving on the Capital Regional District (CRD) Board of Directors, and has served on several local boards and commissions including the Greater Victoria Water District Board, the Greater Victoria Library Board, the CRD Parks and Environment Committees. Within City government he has been at various times Chair of the Finance, Engineering and Public Works, Traffic and Parking, Parks and Recreation, Fire Safety and Personnel committees of council.

He has also served on the British Columbia Financial Institutions Commission and on the Victoria Airport Authority board.

For many years Dr. Young was a partner in Discovery Economic Consulting and appeared many times in BC courts as an expert witness in economics. He and his spouse live in Fairfield.