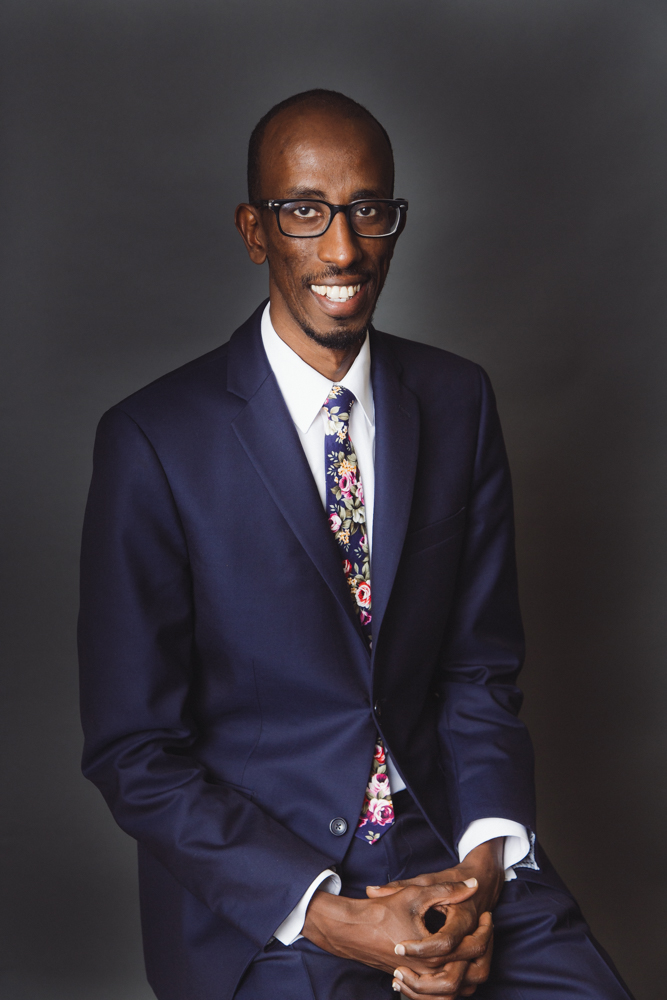 Sharmarke Dubow is a former refugee who fled civil war in Somalia at the age of 8, and spent 20 years seeking safe haven until Canada offered a home in 2012.

Sharmarke Dubow cast his first vote in October 20, 2018, and at the same time was elected as a Victoria City Councilor. Sharmarke’s passion and commitment to diversity, inclusion, and building equitable, inclusive and compassionate communities and his work for marginalized communities earned recognition and respect as a community leader and a voice for bold and courageous policies. His outstanding activism has garnered him various awards and recognition including the Victoria Community Leadership Awards in 2017.

Dubow comes with extensive experience serving refugee and immigrant populations and community development. He holds a degree in Business Technology from the University of Cape Breton and has worked at the Inter-Cultural Association of Greater Victoria and the Victoria Immigrant Refugee Services Centre.

At the national level, he was a member of the executive committee of the Canadian Council for Refugees. He has served in various organizations and groups as a volunteer, including the Crime Reduction and Education (CRED) Program Steering Committee for the Pacific Centre Family Services Association and the Victoria Tenant Action Group.

Before moving to Canada, he was a human rights advocate and worked with refugee organizations in North Africa.

He is tireless in his efforts to build relationships, collaborate and bring people together to improve the well-being of communities.