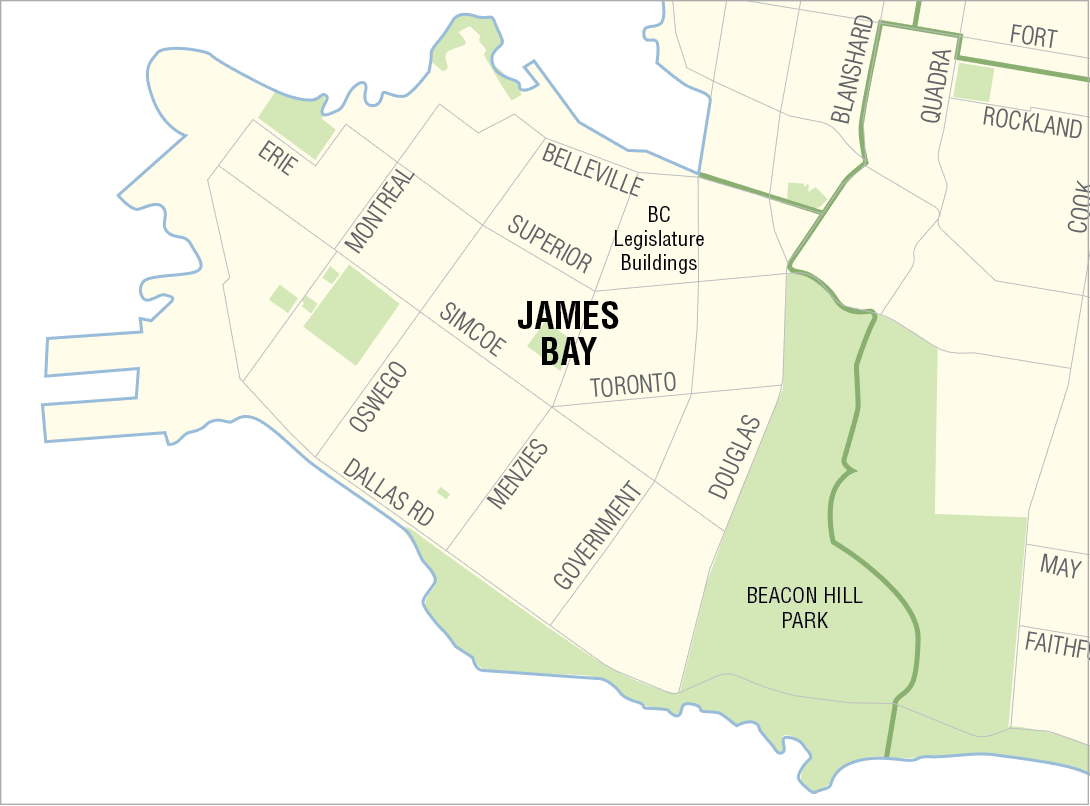 A vibrant and diverse neighbourhood with both apartment towers and historic homes, James Bay is the bedroom community to the downtown core. 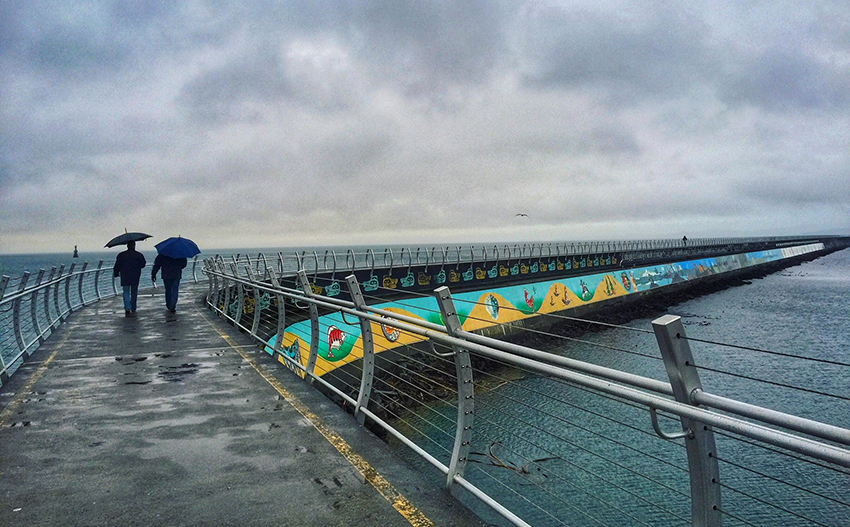 James Bay is surrounded by water on three sides; Victoria Harbour to the north and west, and the Strait of Juan de Fuca to the south. Beacon Hill Park provides a green border to the east. James Bay's extensive waterfront is alive with activity including an array of industry, government and transportation facilities.

Tourism plays a significant role in the economy of James Bay, both because it hosts many tourist destinations and because it is home to the Ogden Point cruise ship terminal. Many of Victoria's key attractions are located in the neighbourhood including the Parliament Buildings, Royal BC Museum, Beacon Hill Park, Fisherman's Wharf and many hotels and bed and breakfast establishments. Horse-drawn carriages and waterfront walkways also serve as a draw.

The heart of the neighbourhood is James Bay Village, filled with local shops and services. James Bay is an extremely walkable and bike-able neighbourhood and acts as a hub for many community sporting events that use Dallas Road as a major portion of their routes.

The parkland in James Bay is extensive. The neighbourhood contains a large portion of Beacon Hill Park. Other parks include Holland Point Park along Dallas Road, waterfront parkland in the Laurel Point area, MacDonald Park, Fisherman’s Wharf Park, neighbourhood parks (e.g., Irving Park which is located beside the seniors complex) and several other open spaces owned and managed by other levels of government. 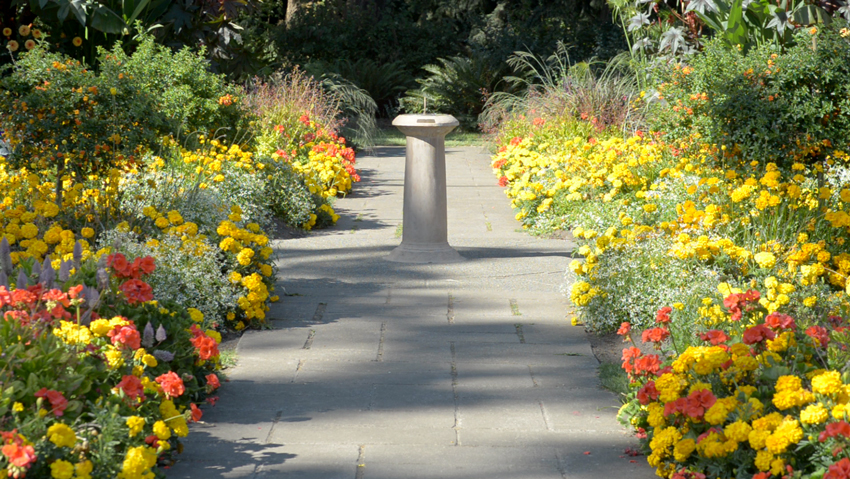 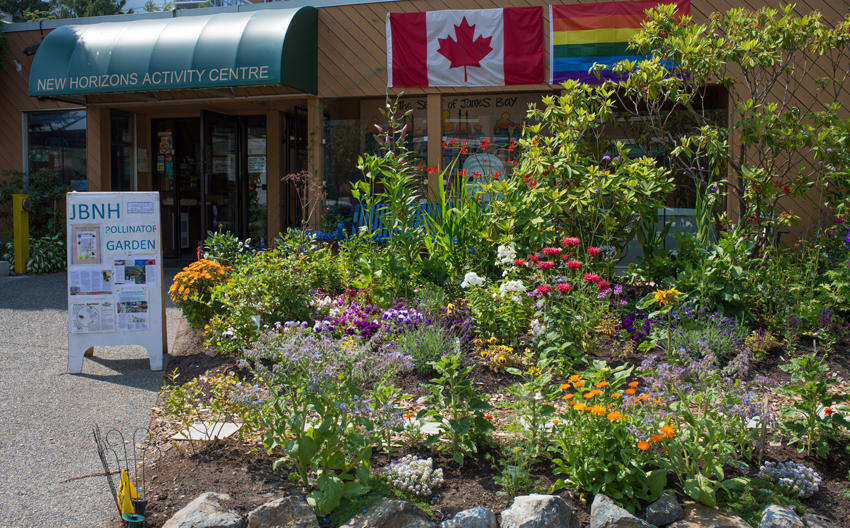