On May 25, 1990, the City of Victoria adopted a fourth Twin City - Khabarovsk, in the Russian Far East, fulfilling the hopes of an initiative and visits that began before 1988. 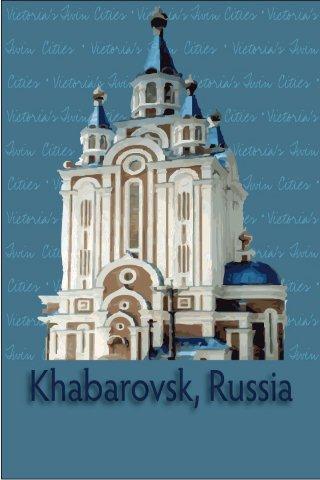 As of March 3, 2022, the City of Victoria is suspending the twin city relationship with Khabarovsk, Russia until the cessation of recent Russian hostilities in Ukraine and the withdrawal of Russian forces.

At the time of twinning, Khabarovsk was part of the U.S.S.R. Now in the Russian Federation, the city maintains its international flavour and boasts numerous historically renovated buildings.

Khabarovsk has long been the focus for the Russian Far East. Located on the Trans Siberian Railway where it crosses the Amur River, rail and river transport were important to its early growth, with air and road traffic developing more recently.

It is also an administrative centre, with a defence establishment, manufacturing and timber extraction industries complementing fishing and agriculture. As in much of Russia, there is a great tradition of the fine handicrafts, performance and visual arts.