While Morioka is Victoria's third Twin City by the signing date of May 1985, it is perhaps the most active in number of two-way visits and in diversity in the types of exchanges. 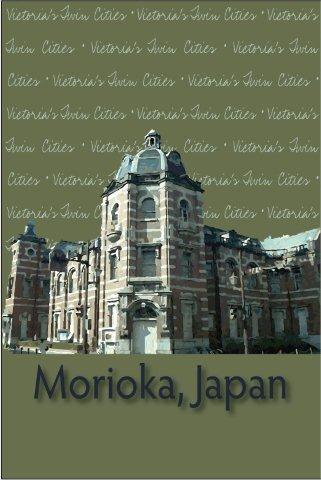 An ancient castle town, Morioka was the seat of the feudal Nambu lords in the late 19th century. The city manages to retain it historical ambiance reflecting "old Japan" while preserving the pristine green nature where salmon spawn in the river that runs behind City Hall.
The original impetus to twinning of the cities developed after the 50th anniversary of the death of Dr. Nitobe, a widely respected Japanese diplomat and philosopher, who died in Victoria in 1933. Dr. Nitobe wished to serve as a bridge across the Pacific and it is in his spirit that the relationship is nurtured.
He is highly revered in the town of his birth, Morioka, and throughout Japan. The signing of the Twin City agreement with Morioka marked the beginning of an intensive series of visits and exchanges, including numerous cultural and sporting exchanges, both official and private.