The City of Victoria has one of the most vibrant, walkable and recognizable Downtowns in North America. Victoria’s Downtown has a rich history that can be seen in the buildings, plazas and distinct character areas that shape and define its unique identity.  The City’s public spaces have played a significant role in creating and supporting the City’s identity and urban vitality.

The Downtown Public Realm Plan (DPRP) establishes a design framework and set of principles, strategies and standards for ensuring a unique, walkable, timeless and high quality downtown environment befitting of its role as the Provincial Capital. 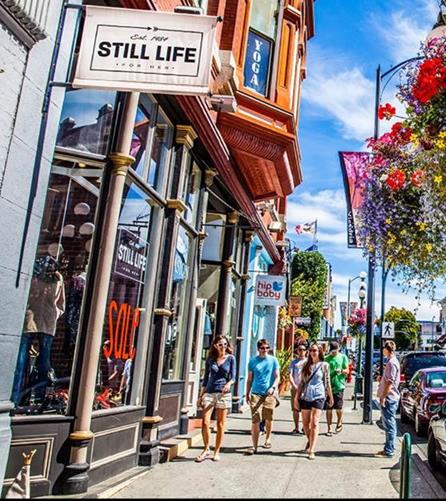 The DPRP is further premised on respecting and showcasing Chinatown, Canada’s oldest Chinatown and a National Historic Site, as well as Old Town, one of the Country’s largest Heritage Conservation Areas. 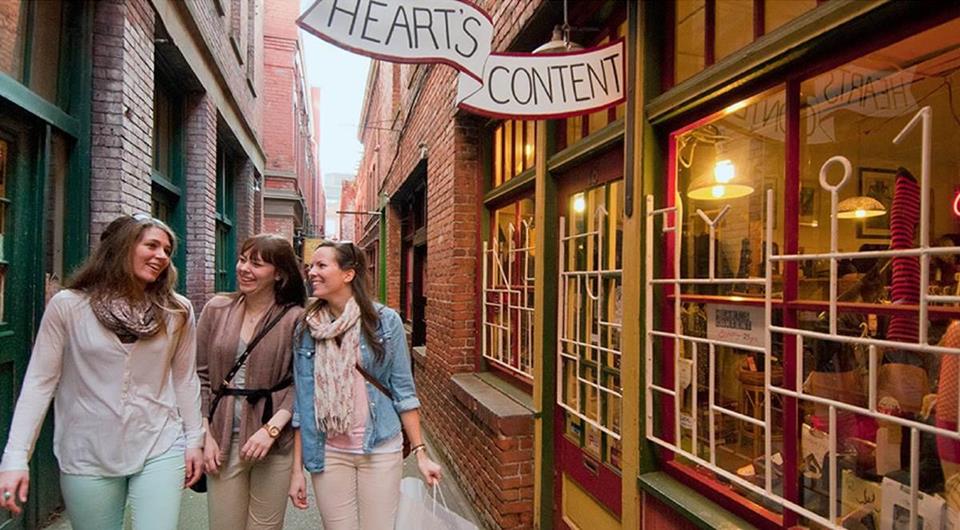 The Plan  represents a renewed design framework for downtown public spaces including priority public realm improvements and a detailed catalogue of furnishing, materials, colours and specifications for Downtown Streetscapes. In this way, the Downtown Public Realm Plan clarifies important requirements for public spaces, waterfront and street design to both public and private sector professionals engaged in the facilitation, design, approvals and implementation of public realm improvements and infrastructure.

The Public Realm Plan was developed through an integrated and collaborative planning process, Visual Victoria, which also included development of a City-wide Wayfinding Strategy, an important companion document to this Plan