Coast Salish artist Dylan Thomas (Qwul’thilum) has been selected for the role of Indigenous Artist in Residence with the City of Victoria.

His passion for Coast Salish art was ignited at an early age, guiding him to seek mentorship from established artists including the late Delmar Johnnie and Rande Cook. His practice is influenced by Vajrayana Buddhist mandalas, Celtic knots, Islamic tessellations and many other ancient geometric art traditions. He also cites the late Art Thompson, Susan Point and Robert Davidson as key influencers of his work.

With a diverse practice ranging from furniture design and sandblasting, to wood carving, printmaking, jewelry and new media, Thomas has also recently started exploring stone carving, a Coast Salish media that he hopes to revive. During the interview process the Selection Committee was impressed with Thomas’ ability to command a new medium so quickly, as well as, his dedication to understanding his culture and sharing his knowledge with others.

Thomas has received two previous public art commissions with the City of Victoria. You can see his work at  City Hall as part of the Sacred display, which includes the decal adorning the spiral staircase in the main foyer. He was also selected as the winner of the Summer Banners program earlier this year, a series of designs that depict symbols of lesser-known aspects of the Lekwungen territory's history and mythology.

Dylan’s artwork has been published in The Journal of Mathematics and the Arts (Taylor and Francis), and in Contemporary Art on the Northwest Coast by Karen & Ralph Norris. In 2013, Dylan was featured – alongside Rande Cook, lessLIE, and Francis Dick – in the Art Gallery of Greater Victoria’s Urban Thunderbirds/Ravens in a Material World art show, and in 2016, Dylan held his first solo exhibit, titled Sacred Geometry, at Alcheringa Gallery in Victoria. 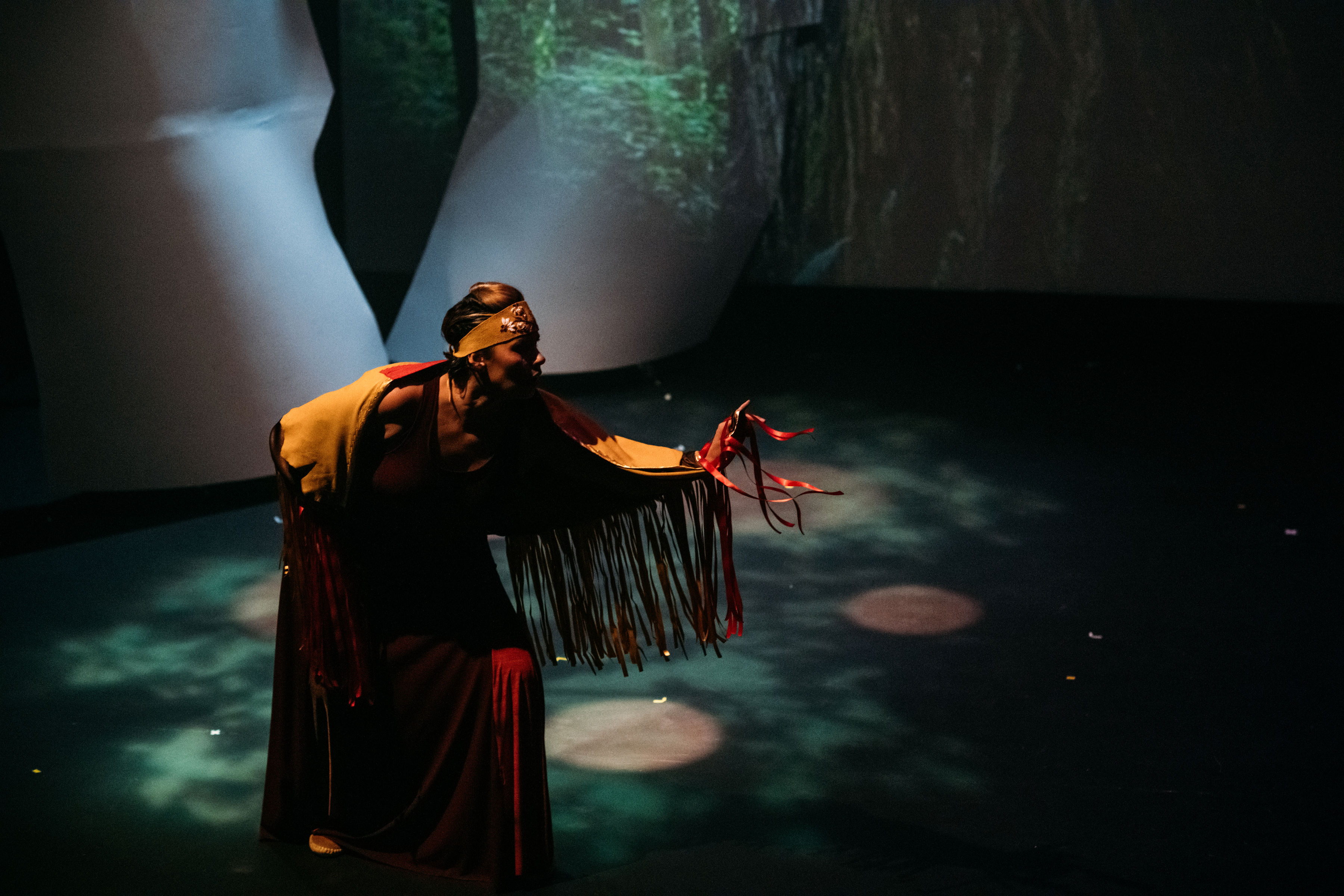 The residency doesn't have a prescribed theme or direction, allowing the selected artist to shape it based on their artistic practice and chosen direction. The selected applicant will work with City staff and invite the community to learn, share and experience the artist’s work; foster collaborative relationships with the Songhees and Esquimalt Nations, other artists and arts organizations; and bring an Indigenous artistic presence to Victoria during their two-year term.