How Will The New Facility Be Funded?

City Council has budgeted $69.4 million for the new facility. The investment required for the new facility is significant and the City has committed $10 million from its Building and Infrastructure Fund, with the balance expected from external sources including other levels of government.

The project team has also continued to pursue funding partnerships towards the $69.4 million budget. In February 2018, the Union of B.C. Municipalities announced the award of $6 million from the Federal Gas Tax Fund, and applications have been submitted for two other large grant programs. City representatives have remained in contact with representatives of both the Federal and Provincial governments, in preparation for the opening of applications for the Investing in Canada major infrastructure funding program, expected later this year.

The prospect for support by all levels of government toward this valued community facility is an exciting one, and may remove the requirement for the City to hold a referendum in order to borrow additional funds to complete the project. 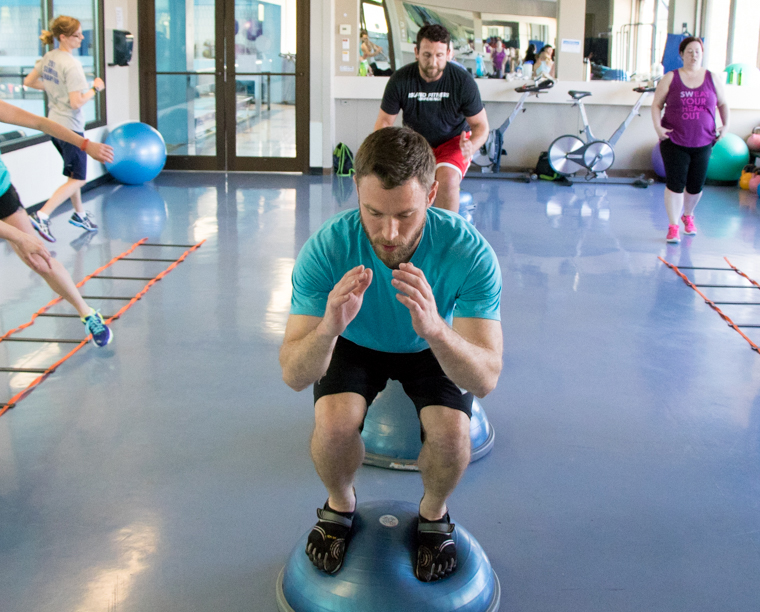 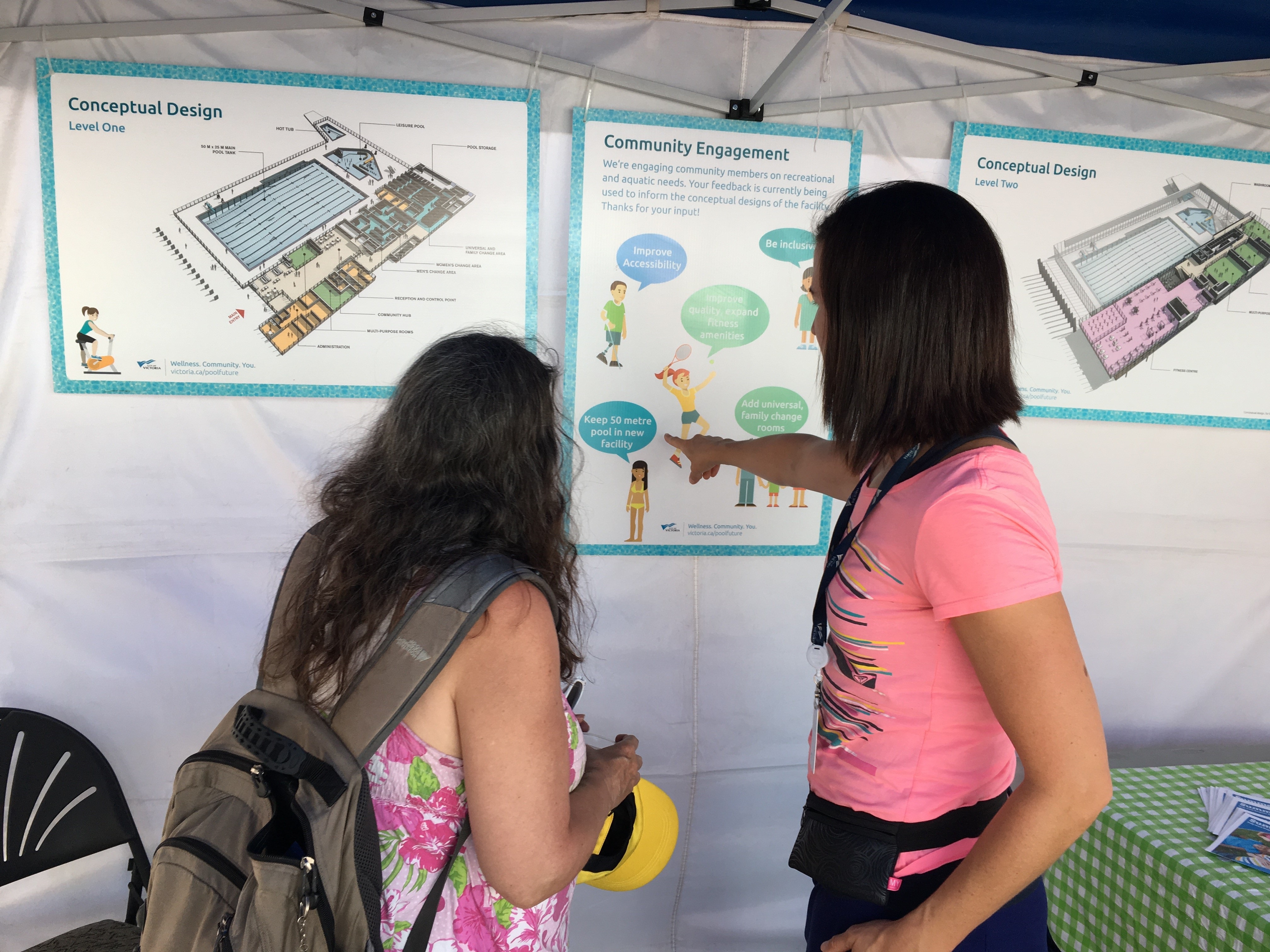