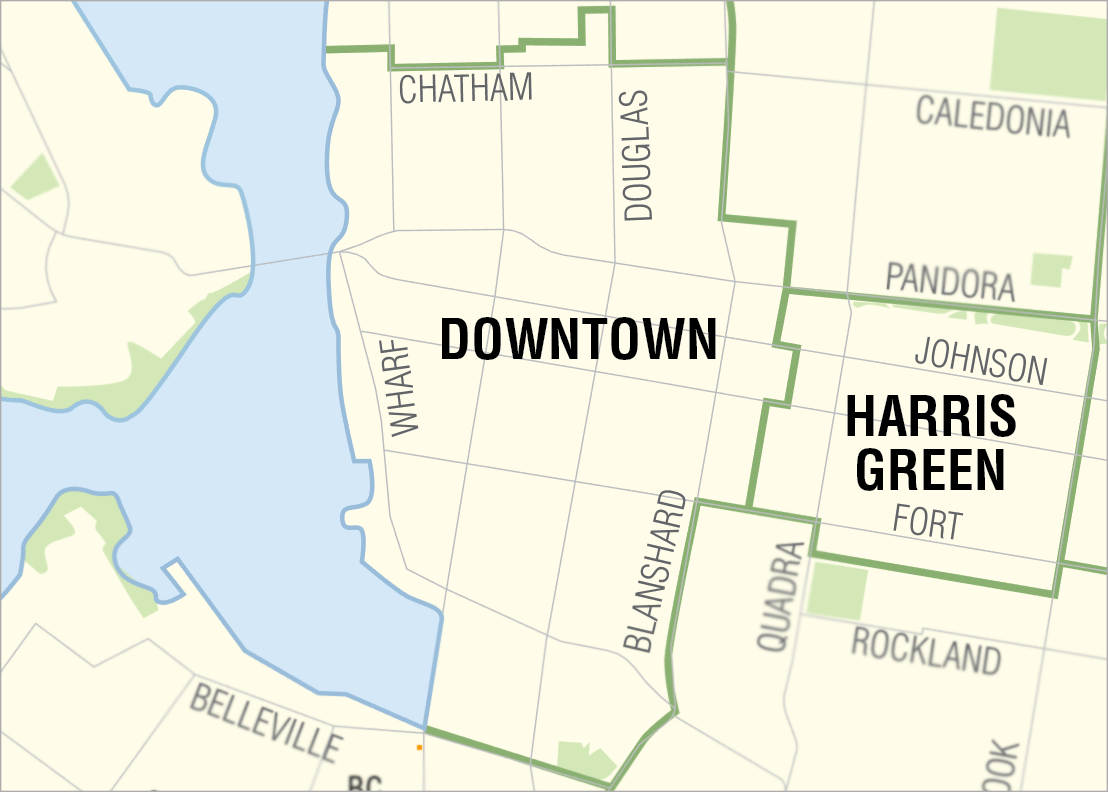 Victoria’s Downtown is the most rapidly growing neighbourhood in the city. New residents of all ages are attracted to the area’s rich historic character and its vibrant waterfront. The downtown has a thriving arts, culture and entertainment district combined with an impressive variety of dining and shopping choices, all within easy walking distance. The Royal BC Museum and Chinatown (Canada’s oldest) are perennial attractions for visitors and Victoria residents. The neighbourhood also hosts celebrated landmarks like the Empress Hotel, provincial Parliament Buildings and the Royal and McPherson Theatres.

The Downtown neighbourhood has green space along the waterfront, which includes Reeson Park near the Johnson Street Bridge.  Cridge Park is located to the south, next to the downtown Lawn Bowling Club and renowned Crystal Garden and near the entrance to Beacon Hill Park. Centennial Square, situated next to Victoria’s historic City Hall, is the downtown’s primary venue for events. 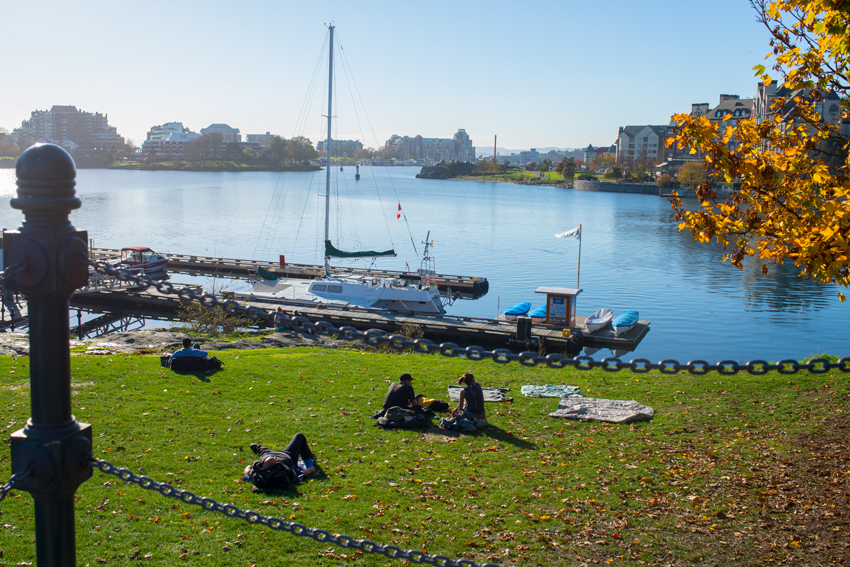