Help Us Name That Library!

The City of Victoria’s Name That Library! campaign invites Greater Victoria citizens of all ages to help name the new library branch that is set to open in the James Bay community in early 2018. 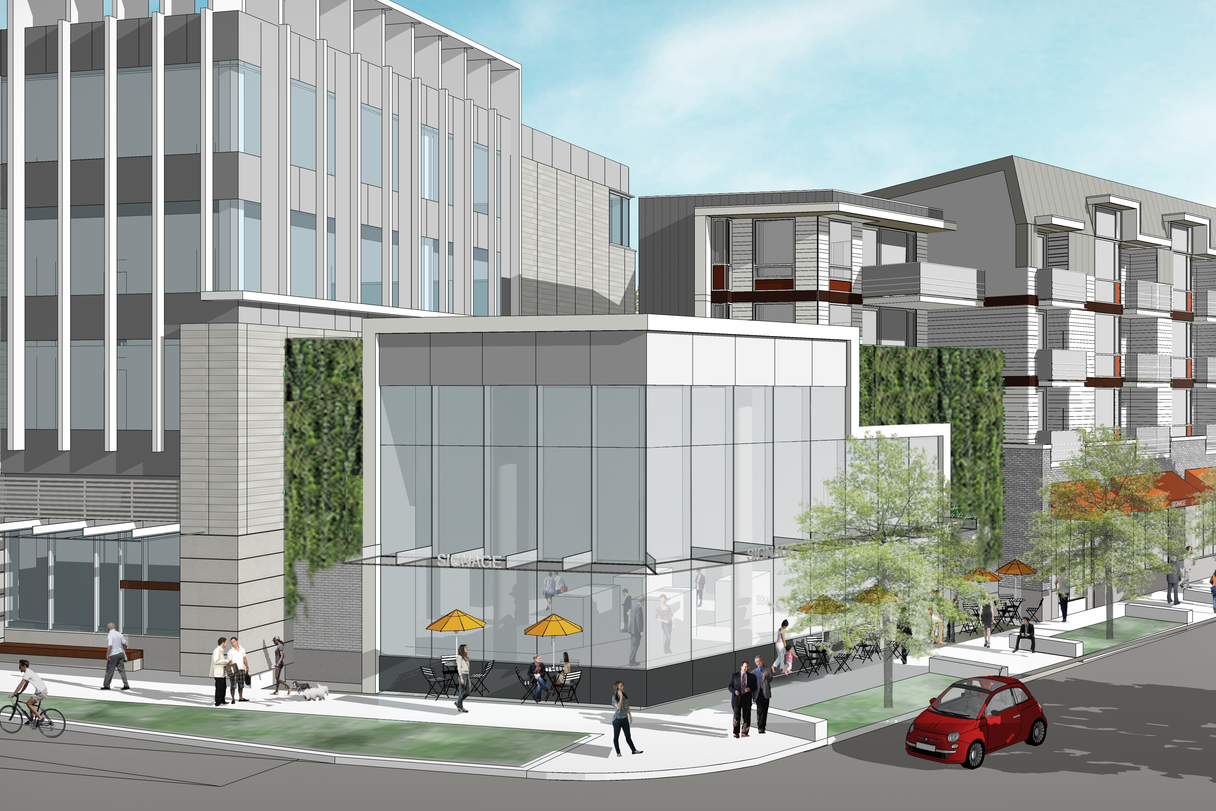 Help Us Name the Library to Open in James Bay

By way of an online survey or email, you can support the geographical name “James Bay Branch” or submit your own suggestion for a suitable name along with a short rationale. Names could be based on a local person or historical figure, a landmark, or an idea inspired by the James Bay neighbourhood or Victoria.

There is no limit to the number of names that can be submitted, however, please submit one name and rationale per survey or email.

The Name That Library! campaign is not a vote or a contest. Suggested names will be submitted to Victoria City Council for consideration.

To participate, fill out a short survey or email the proposed name and rationale to NameThatLibrary@victoria.ca by midnight on Sunday, November 19, 2017.

The name of the new library will be announced in December.