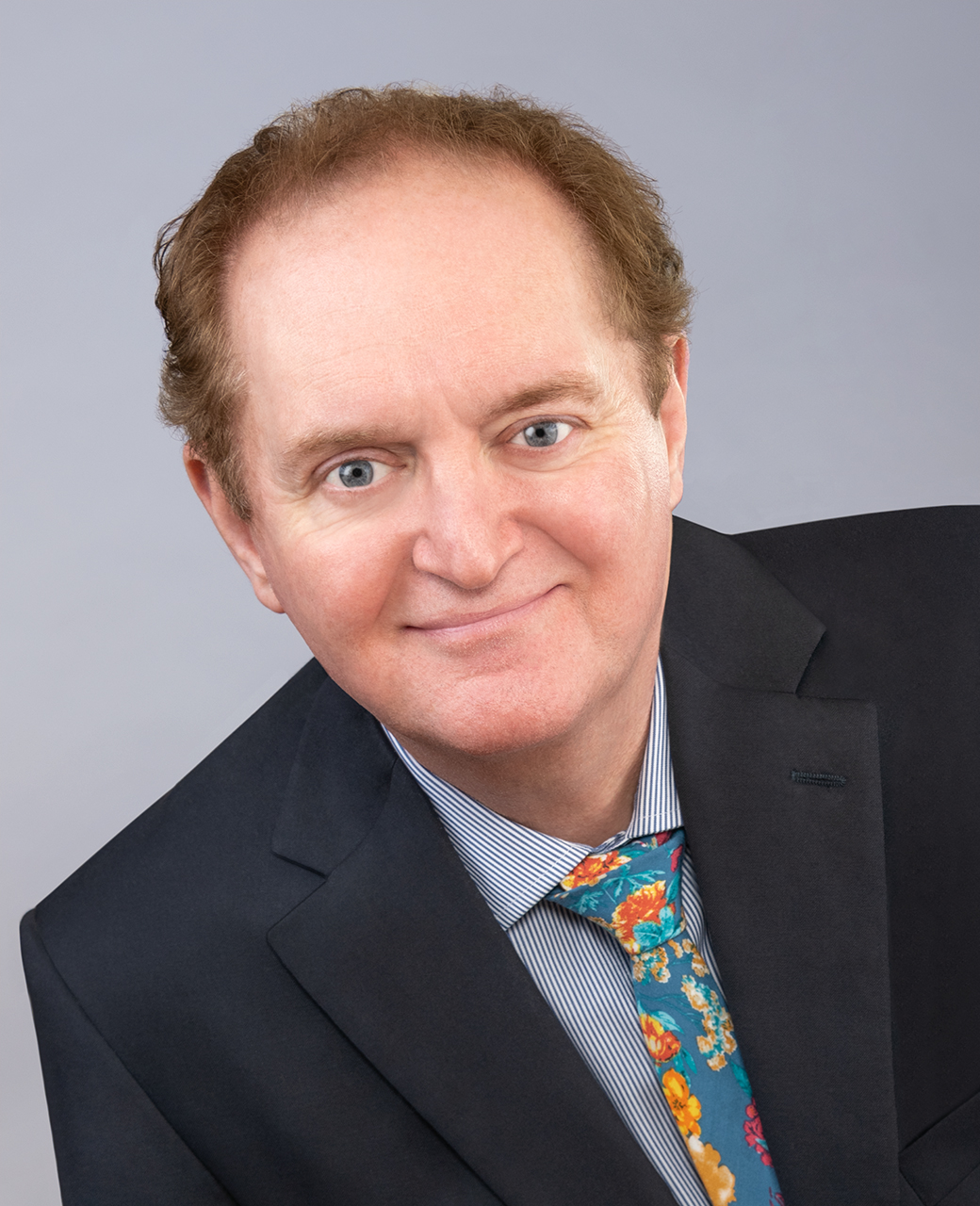 Stephen joins the City of Victoria as Councillor after winning the 2020 by-election.

The former journalist is best known for his work as a television reporter, anchor and radio talk show host who has worked for several news outlets including CTV, CBC, CHEK, and C-FAX radio. His work has been recognized with 10 Edward R. Murrow Awards and the Jack Webster Award for Best Television Reporting.

Following his journalism Stephen worked as a communication consultant and was the Executive Director of a national cancer patient and caregiver charity. He is a survivor of metastatic cancer with close to 10 years of no evidence of disease and speaks regularly about his experience and offers peer support to fellow patients.

He was instrumental in drawing attention to the need for oral therapy for metastatic kidney cancer patients and convinced the Government of B.C. to pay for the therapy for all B.C. patients.

His work covering the issue of homelessness has been recognized by the Victoria homeless and First Nations community and his reporting on public health is accredited with an Award of Merit from the Public Health Association of British Columbia.

He is the Vice Chair of RunSport, the society that produces the TC10K, a board member of the Greater Victoria Labour Relations Association and he served on the boards of the Victoria Press Club and Lifetime Networks.

Stephen’s volunteer work includes helping to raise money for many community organizations including the Victoria Citizen’s Counselling Centre, the BC-SPCA, Kaleidoscope Theatre, Intrepid Theatre (producers of the Victoria Fringe Festival) and Camp Goodtimes through the Canadian Cancer Society. He is a strong advocate for community and the arts.